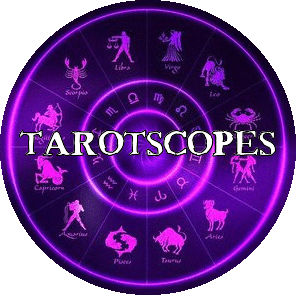 What is a Tarotscope?

Horoscope and Tarot go hand in hand in divining the energies of the universe. Astrology studies the signs of the zodiac, and one of its closest practices is found in the tarot.

Within the different types of tarot decks, we find that each card has a meaning in relation to a planet and that it is intimately related to a zodiac sign. Wit tarotscopes the interpretation of the tarot cards is based on the placement of the stars and therefore the horoscope. Astrology experts believe that psychics and professional tarot card readers know how to identify the symbols and archetypes of the universe.

Scroll Down for your horoscope with Rider Waite, Golden, Mage ot Thoth Tarot Decks but we encourage you to take a look at our brand new Salem Tarotscopes. 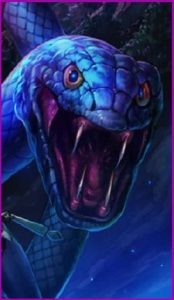 You can find Spiritscopes with our new  Spirit Archetype Deck here,  You have a choice of the traditional 12 zodiac sign or you can use the new 13 sign system with Ophiuchus, represented by the serpent.

Daily horoscopes come in so many forms it’s hard to know what to believe but only by trying new horoscopes and new methods of astrology can you  determine which is most accurate for you. Whether you believe there are 13 signs or 12, or maybe you moved star sign due to Ophiuchus  (the 13th Zodiac Sign), you could still find those at the start or end of the dates relate to the sign before or after, sometimes changing with the sun or the moon.  Only by constant vigilance can you get a true reading, unless of course, you can afford to constantly have you astrological chart redone.

Completely contrary to what has always been thought, it has been shown that in the Zodiac there are 13 signs and not 12 . More than two thousand years ago the sign now called Ophiuchus was arbitrarily forgotten and dropped from the original zodiac . The sun moves in front of its constellation just before reaching Sagittarius and after touching Scorpio. This amazing sign is known as Ophiuchus or Ofiuco , portrayed as the serpent bearer otherwise known as the Serpentarium

Not Searching for Tarotscope / Tarot Horoscopes? Use the search option. We have many tarot and horoscope pages to get you where you want to go.